Panel: New frontiers in education and in lifelong learning for the future of work

Addressing the challenge of developing current and future workforces’ skills to collaborate in digital and hybrid contexts and to successfully perform using machines and AI in ethical, critical, responsible, and sustainable manner has become a global priority for educational institutions and workplaces for the digital transformation and the post-COVID era.

In addition to technical skills, the workforce must demonstrate capabilities that only humans have, such as identifying and solving problems, negotiating, motivating, convincing and coordinating. They must take initiative, be critical, curious, creative and above all, adaptable. They must be open-minded, sensitive to issues of equity, diversity and inclusion, and have empathy.

This panel brings together luminaries in education, in learning and development, and in labor and employment to discuss new frontiers in developing future skills for the future of work.

The panel will be bilingual. Panelists will respond in either French or English. 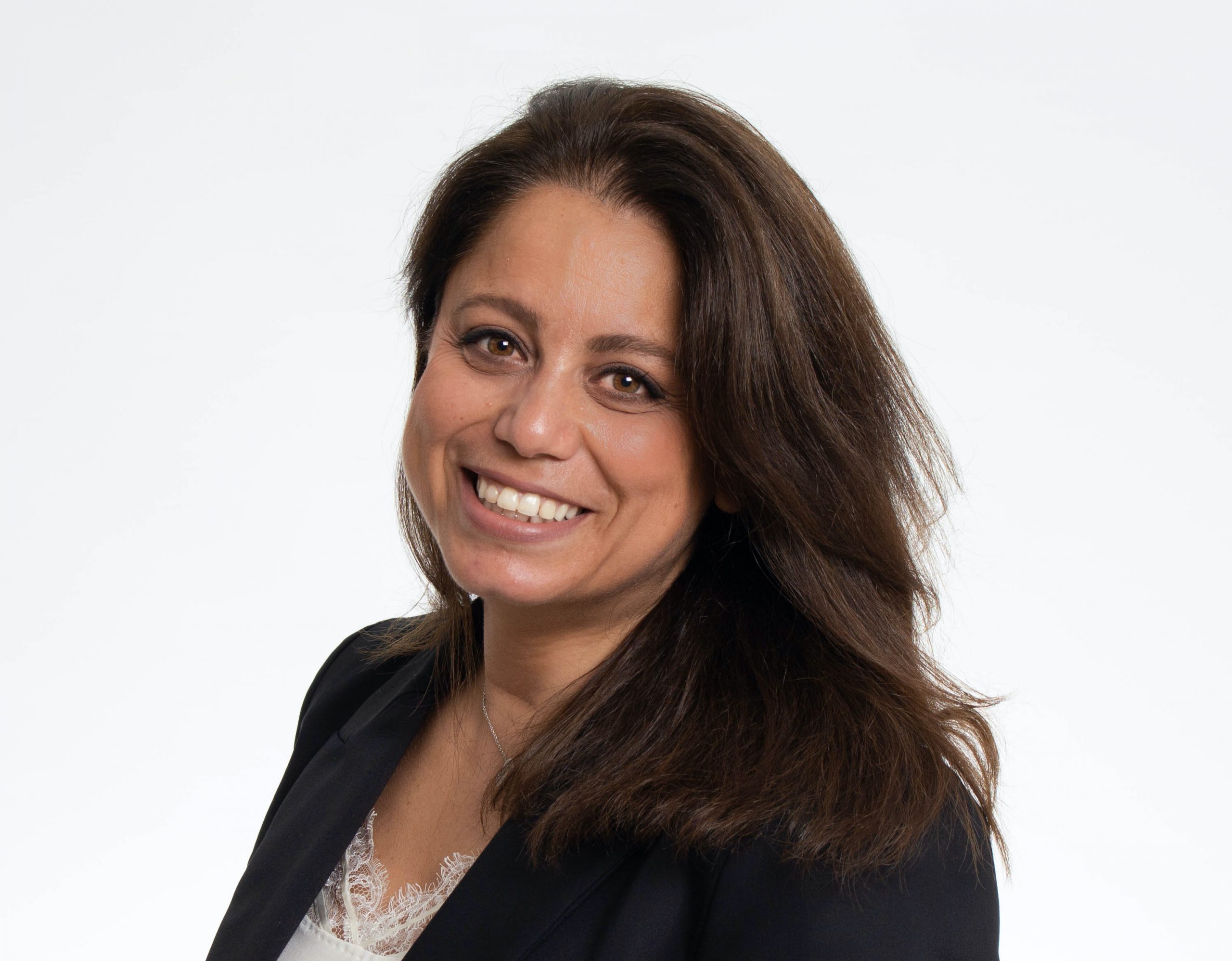 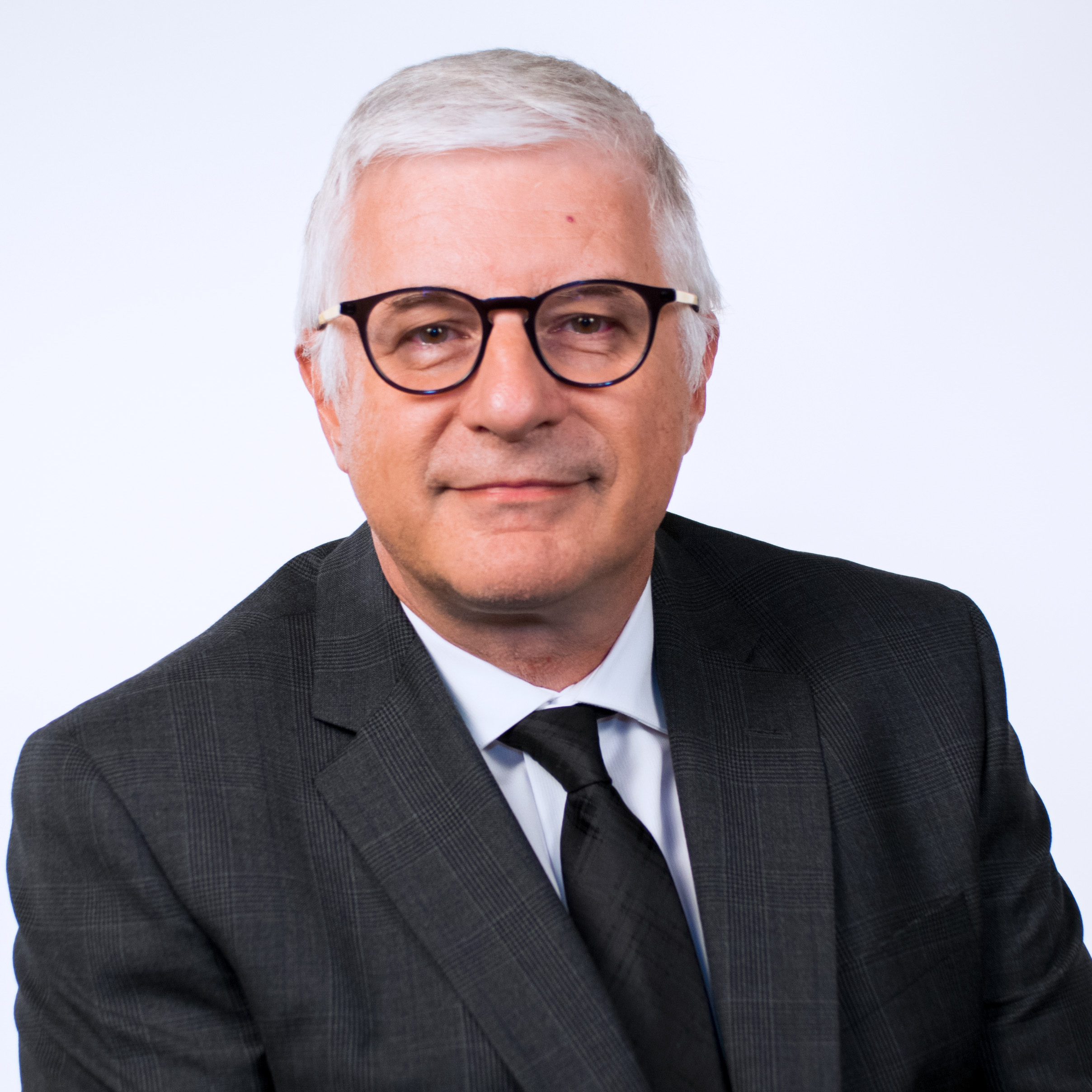 As Associate Deputy Minister for Emploi-Québec and Secretary General of the Commission des partenaires du marché du travail, Roger Tremblay is in charge of developing and proposing policies, guidelines, programs, strategies, measures, services and standards for workforce development and employment. He is also in charge of producing and communicating information about the labour market.

Mr. Tremblay holds a bachelor’s degree in the Psychology of human relations as well as a master’s degree in psychology and organizational development, both from the Université de Sherbrooke. 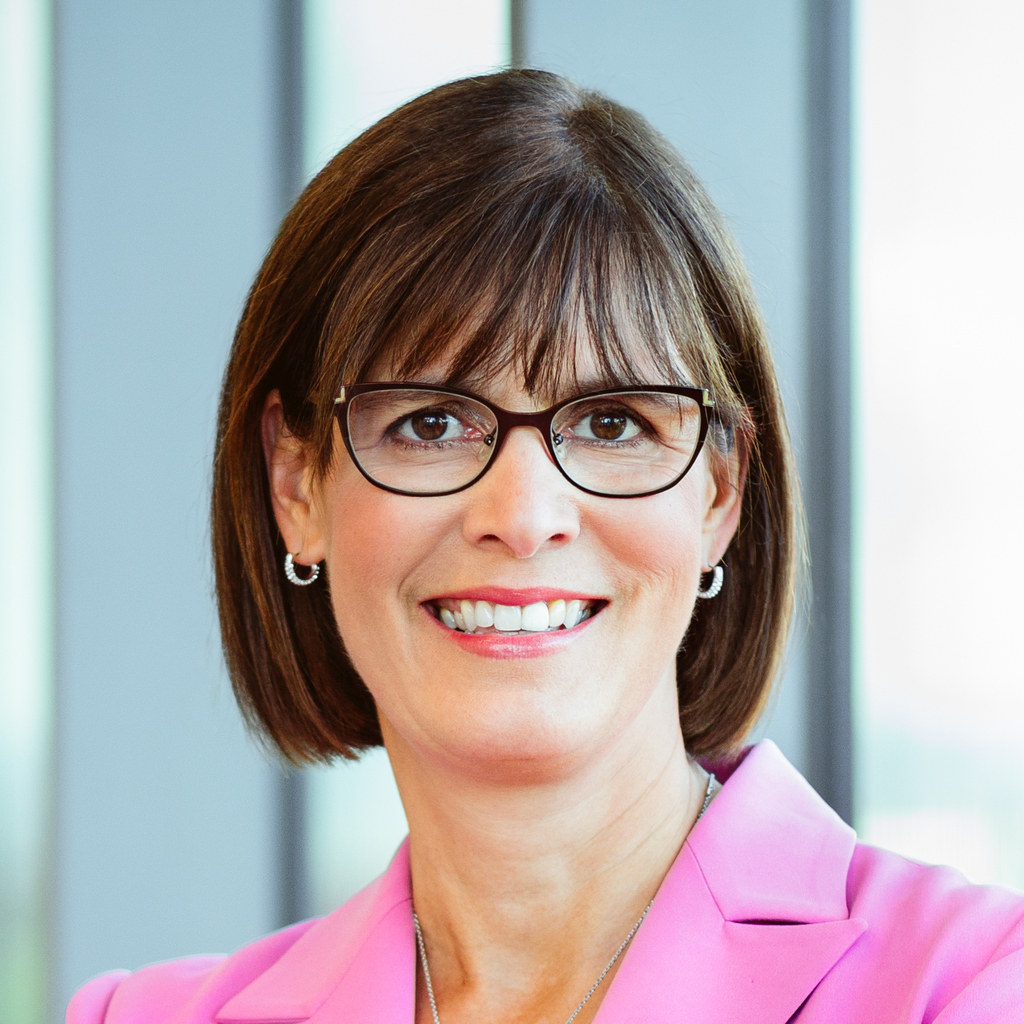 Sophie D’Amours was elected the 26th rector of Université Laval on April 26, 2017. She is the first woman to hold the position. Having served as a professor in Université Laval’s Department of Mechanical Engineering since 1995 and as the University’s vice-rector of research and innovation from 2012 to 2015, Sophie D’Amours has a wide range of experience in higher education, research, and university management both at home and abroad. She holds a bachelor’s degree in mechanical engineering and a master’s degree in business administration from Université Laval as well as a doctorate in engineering mathematics from École Polytechnique de Montréal. Her research focuses on business engineering, logistics and value chain management, and decision-making processes.

Sophie D’Amours is particularly proud of Université Laval’s impact in responding to societal challenges and improving population well-being. She is committed to furthering that contribution by supporting innovation in higher education, fostering research partnerships, and increasing Université Laval’s presence in the community and on the world stage. Under the leadership of the management team, Université Laval has developed and implemented a bold strategic plan that mobilizes the entire University community.

Committed and driven, Sophie D’Amours places a premium on teamwork, efficiency, and network collaboration. In addition to her university duties, she has chaired the board of Centre de recherche industrielle du Québec from 2010 to 2020, was appointed chair of the board of Universities Canada in October 2018, and sits on the board of the International Development Research Centre. Sophie D’Amours is an Officer of the Order of Canada, one of the country’s highest civilian honours. 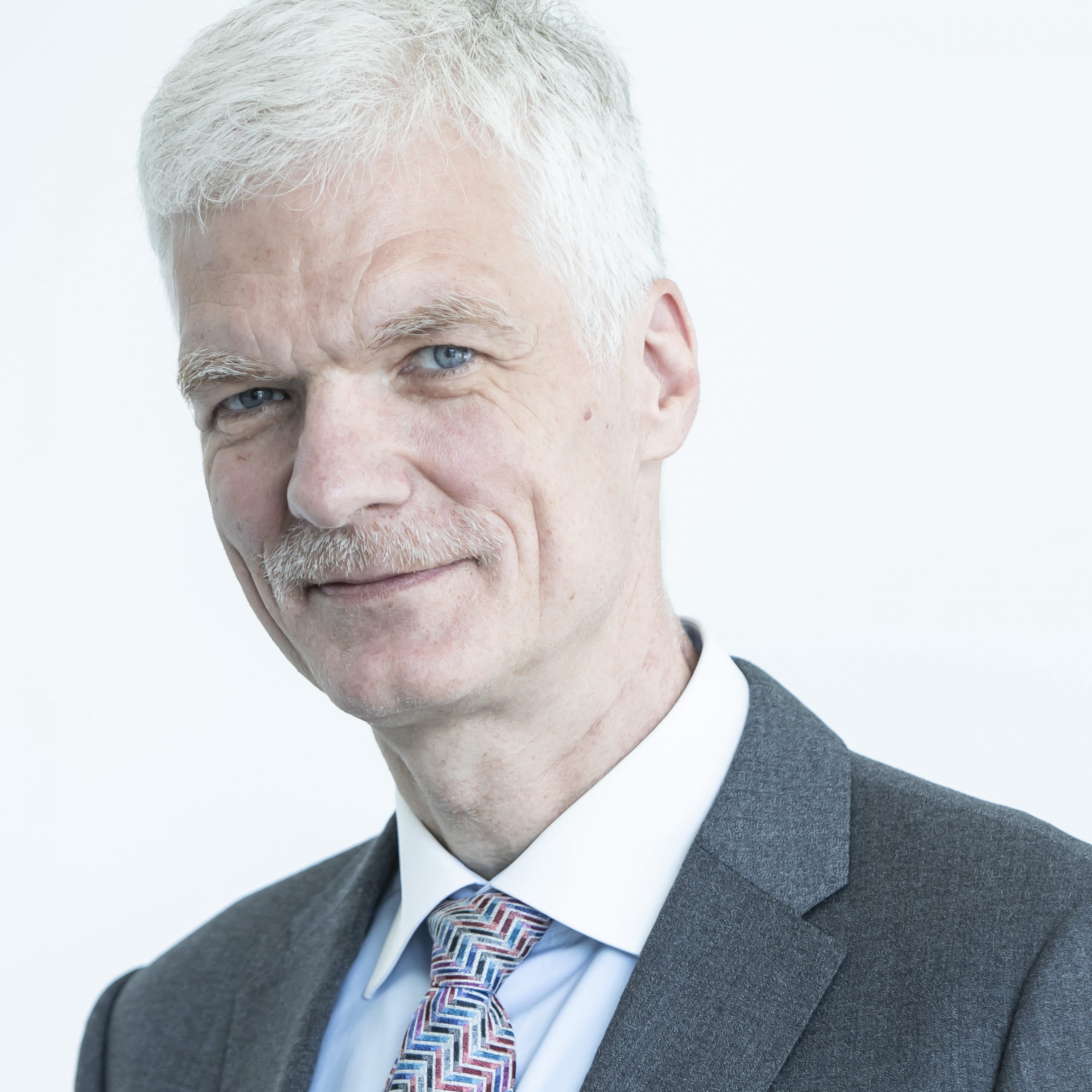 Director for Education and Skills, and Special Advisor on Education Policy to the Secretary-General
Organisation for Economic Co-operation and Development (OECD)

Andreas Schleicher is Director for Education and Skills at the Organisation for Economic Co-operation and Development (OECD). He initiated and oversees the Programme for International Student Assessment (PISA) and other international instruments that have created a global platform for policy-makers, researchers and educators across nations and cultures to innovate and transform educational policies and practices.

He has worked for over 20 years with ministers and education leaders around the world to improve quality and equity in education. Former U.S. Secretary of Education Arne Duncan said that Schleicher “understands the global issues and challenges as well as or better than anyone I’ve met, and he tells me the truth” (The Atlantic, July 11). Former UK Secretary of State Michael Gove called Schleicher “the most important man in English education” – even though he is German and lives in France.

Before joining the OECD, he was Director for Analysis at the International Association for Educational Achievement (IEA). He studied Physics in Germany and received a degree in Mathematics and Statistics in Australia. He is the recipient of numerous honours and awards, including the “Theodor Heuss” prize, awarded in the name of the first president of the Federal Republic of Germany for “exemplary democratic engagement”.  He holds an honorary Professorship at the University of Heidelberg. 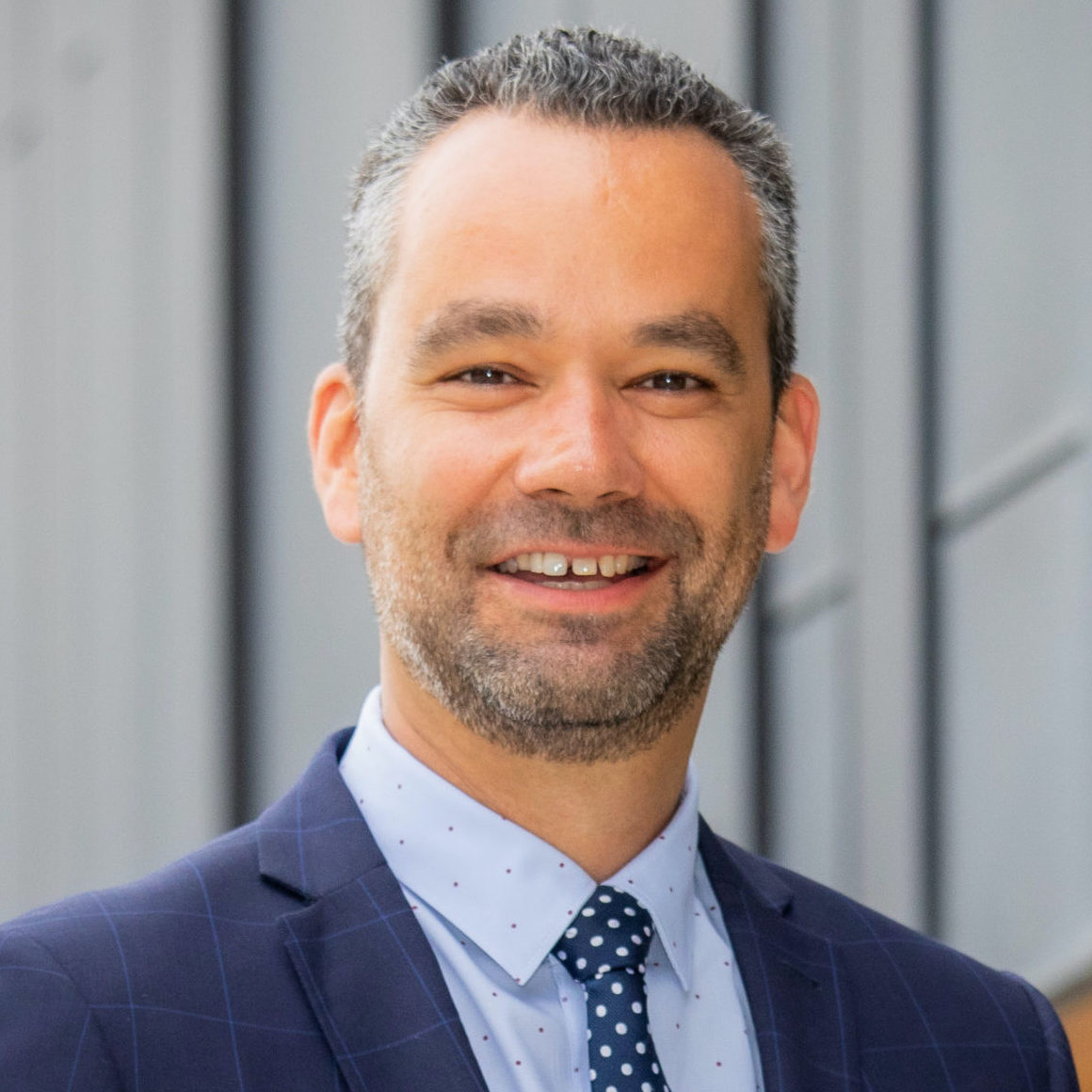 Known for his strategic leadership, an active voice on social policy, and a commitment to community building, Pedro Barata’s career and extensive volunteer work in the non-profit sector spans two decades.

As the Executive Director of the Future Skills Centre, Barata works with the key project partners to realize the Centre’s mandate and objectives: to build a network of key partners and stakeholders, lead and invest in cutting-edge research, test and evaluate innovative projects, and ensure that knowledge is shared and acted on.

During his tenure as United Way Greater Toronto’s Senior Vice President of Community Impact & Strategy, he oversaw United Way’s $94M community investment and partnership strategy as well as communications, policy and public affairs, research and evaluation, and cross-organizational strategy. Prior to joining United Way, Barata held roles at the Atkinson Foundation, Family Service Toronto, Social Planning Toronto, and the City of Toronto. Barata holds a Bachelor of Arts from York University and a Masters of Social Work from the University of Toronto.