The Metaverse as a training space 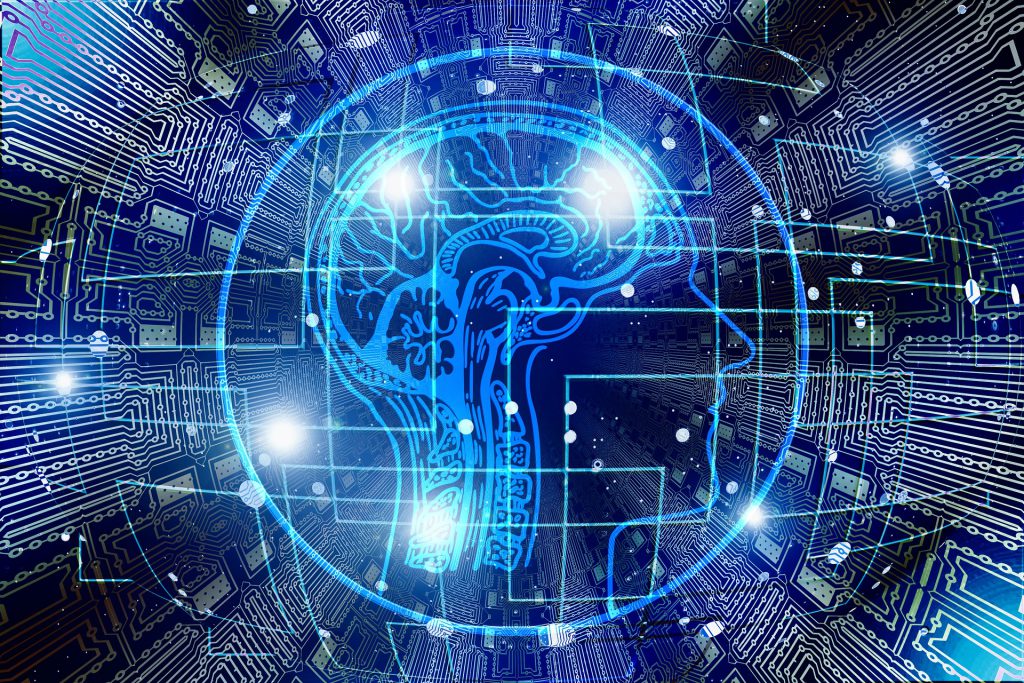 According to Dishman, in an article published online at Fastcompany, “At this time last year, the metaverse had the lowest possible score for number of searches in Google Trends. Then in November 2021, it gets the highest score.” The metaverse is actually a parallel universe to our reality. In it, we will evolve and interact as in our real universe. It will be possible to socialize, to play, to attend concerts and more. An article from Ravenscraft on the Wired site states that “in English, we talk about “metaverse” and in French we more commonly use the term “métavers”. The term “meta” means “beyond” and “vers” refers to the word “universe”.
“ In addition, the technologies that make up the metaverse can include virtual reality, characterized by persistent virtual worlds that continue to exist even when you are not playing, as well as augmented reality, which combines aspects of the digital and physical worlds.” When paired with virtual reality or augmented reality, metarvers does not require the use of the latter. Virtual worlds, such as the globally successful Fortnite game, accessible through computers, video game consoles and smartphones that are part of the metaverse, are an example.

The beginnings of the metaverse

The article The Metaverse revolution: what should we expect?, published on the CScience website mentions that “the concept first appeared in 1992 in Neal Stephenson’s science fiction novel, The Virtual Samurai (Snow Crash in VO) where the author makes the connection with a convergence of physical, augmented and virtual reality in an online space that is shared.” Already, the video games, which fifteen years ago showed worlds with the appearance of digital doubles. Classics such as Second Life and Minecraft inaugurated the phenomenon of immersion supported by an unlimited ecosystem without physical constraints. Cyberspace, enhanced by the pandemic and the confinements, has taken an incredible scale questioning our social links. Artists are trying the experiment since they can no longer perform physically in front of a crowd. Travis Scott offered a concert on the Fortnite platform, and the Foo Fighters offered a show in the metaverse following the Super Bowl. For its part, the article What is a Metaverse? on the Gartner website, points out that “activities that take place in isolated environments (buying digital land and building virtual homes, participating in a virtual social experiment, etc.) will eventually take place in the metaverse.”

What about education in all this?

Teachers are experimenting with the virtual world, although the success seems to be rather mixed. Virtual reality is increasingly recognized and can play a key role in extending classroom activities mainly due to the accelerating digital transformation. The EdTechnology site in the article Tomorrow’s classroom, today, informs that virtual reality “can allow a school or college to go beyond what they can offer on their campus. It can give more hands-on experiences and expertise that are not typically available in the classroom.” These technologies have a role in the socialization and collaboration that learners can develop in distance learning.

Formal learning environments, in an organized and structured context such as an educational institution, have been caught off guard by the pandemic and the need to adapt to technology. Digital transformation has taken society as a whole by storm in the face of its acceleration due to COVID. Thus, learning processes are evolving, educational paths are being personalized, and this, more and more, thanks to collaborative tools, social learning and artificial intelligence.

The backlash of this revolution is the digital divide, which has become a major issue. According to the report on the Brooking website, “This is largely what has happened with the introduction of ‘educational’ apps designed for use on smartphones and tablets for adults. Today, while the infrastructure of the metarvers is still under construction, researchers, educators, policymakers, and digital designers have a chance to lead the way rather than suffer the technological environment.”

James Simpson, founder of creative technology company Copper Candle, describes the vision of education set forth in Ready Player One as, “A real human embodied as a virtual avatar teaching children in a virtual classroom with unlimited educational resources available to them.” The possibilities seem endless whether it’s being able to locate yourself anywhere in the world, visit museums or see the universe.

The other side of the coin

The metaverse implies a technological revolution in our use of the Internet and socialization. Of course, there are possible drawbacks.

Martin Lee, head of EMER at Cisco, which is a unique community of cyber-researchers, warns us that “we are dealing with a new version of the Wild West; it is very exciting, but just as dangerous in terms of cybersecurity and data privacy, for example.”

The physical world is made up of governments, law enforcement and courts where we can settle disputes and which regulate, through laws and regulations, the lives of citizens. So when these new metaverse environments are created from scratch, it will be important to clarify who oversees them and what recourse users have if something goes wrong.

Alexander Koridz, director of the Self-Consciousness Centre for Psychological and Financial Education, points out on the be[in]crypto website that the meta-reverse is made up of a number of threats. The expert cites, for example, “cyberbullying”. According to him, online harassment can have a negative influence on self-esteem. Also, virtual reality tools can greatly enhance the effect of this “cyberbullying”.

Although discussed in fictional works such as The Matrix, the metaverse is still in its infancy in the world of technology. Many things remain to be put in place. First of all, it is necessary to offer the possibility to everyone to obtain a reliable and fast Internet service in order to decrease the digital divide, which favors the knowledge gap between citizens of various regions or even of the same countries. However, the almost infinite possibilities that it offers make one dream. The idea that one day we will be able to visit the universe of planets and study any subject, in a classroom in Morocco, with colleagues from all over the world is intoxicating. However, we will have to wait a little longer for the further development of this technology and see how these worlds will be legislated. 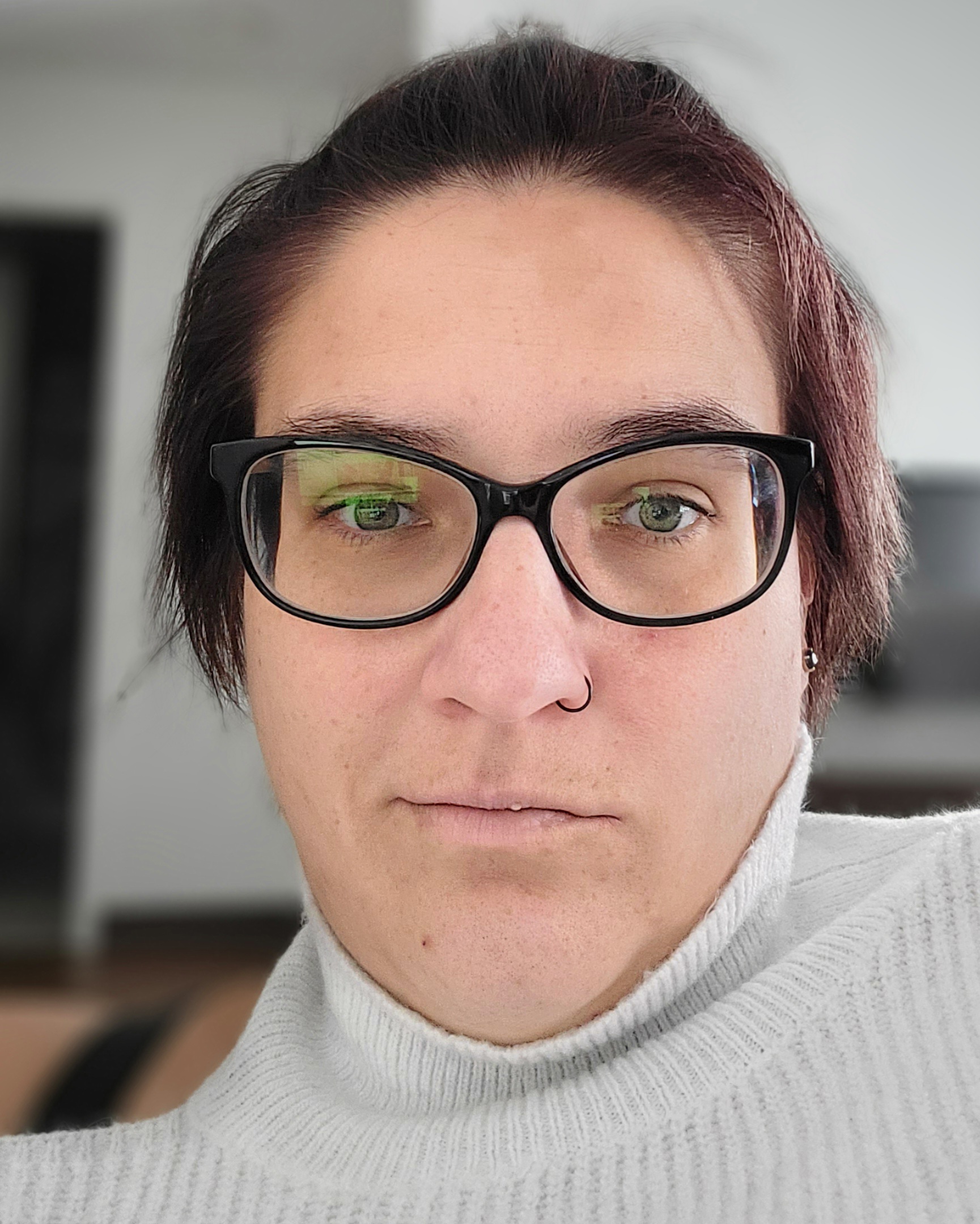