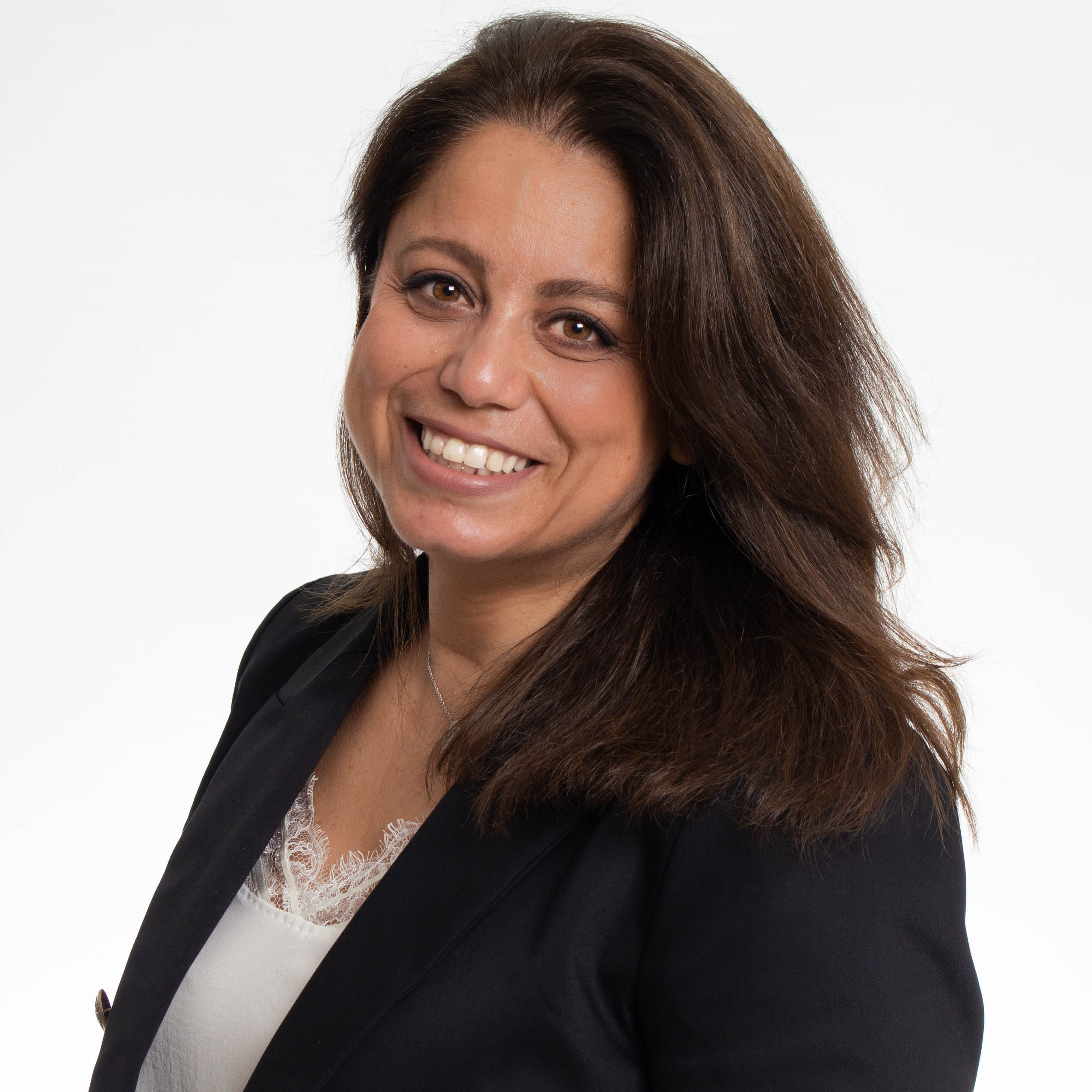 Dr. Nadia Naffi is an Assistant Professor of Educational Technology in the Department of Teaching and Learning Studies at the Faculty of Education and holder of the Chair in Educational Leadership (CLE) in Innovative Pedagogical Practices in Digital Contexts – National Bank at Université Laval.  She holds a doctorate in education (educational technology) and a master’s degree in educational technology from Concordia University, as well as a bachelor’s degree in interior design from the Lebanese American University.

A prolific polyglot author, she has publications in refereed journals, conference proceedings, book chapters, and book reviews. She has given presentations at scientific conferences, organized panels, offered keynote lectures and invited presentations. Naffi has written opinion pieces which she has published in high impact journals such as La Presse, The Conversation, The Gazette, The Huffington Post, Maclean’s, The National Post, Franceinfotv, Ouest-France. She has given interviews to the media, appeared on TV and radio. She has presented at high-profile events such as at the SSHRC Impact Awards at Rideau Hall, before the Governor General of Canada. She has received several invitations to offer workshops in the context of summer schools and professional development days.

As a doctoral student, Naffi has received numerous awards for the excellence of her doctoral research. Her project focussed on how host society youth construe online content about the Syrian refugee crisis after the terror attacks. It addressed how hate, fear, and prejudice spread through social media. She identified a five-step model called Get Ready to Act Against Social Media Propaganda, which can be used in educational contexts to disrupt hate discourses. First, she was funded by the FRQSC and SSHRC and received scholarships from the Department of Education at Concordia University. She was named Concordia Public Scholar in 2017-2018 to represent Concordia University in the media, she was a winner of the SSHRC’s Storytellers national competition, a finalist for Concordia University’s My 180-second thesis competition, a winner of ACFAS’s My Thesis in 3 minutes competition, and she won the President’s Media Outreach Award (2016-2017) for excellence in communications. She was awarded the Governor General’s Gold Medal of Canada – Individual and Society 2018 for the excellence of her doctoral thesis.

Naffi is also the recipient of the SALTISE 2019 Best Practices & Pedagogical Innovators Award.

As Chairholder, Naffi is interested in pedagogical innovation in digital contexts as well as competency development for the future of work. Her research focuses on :